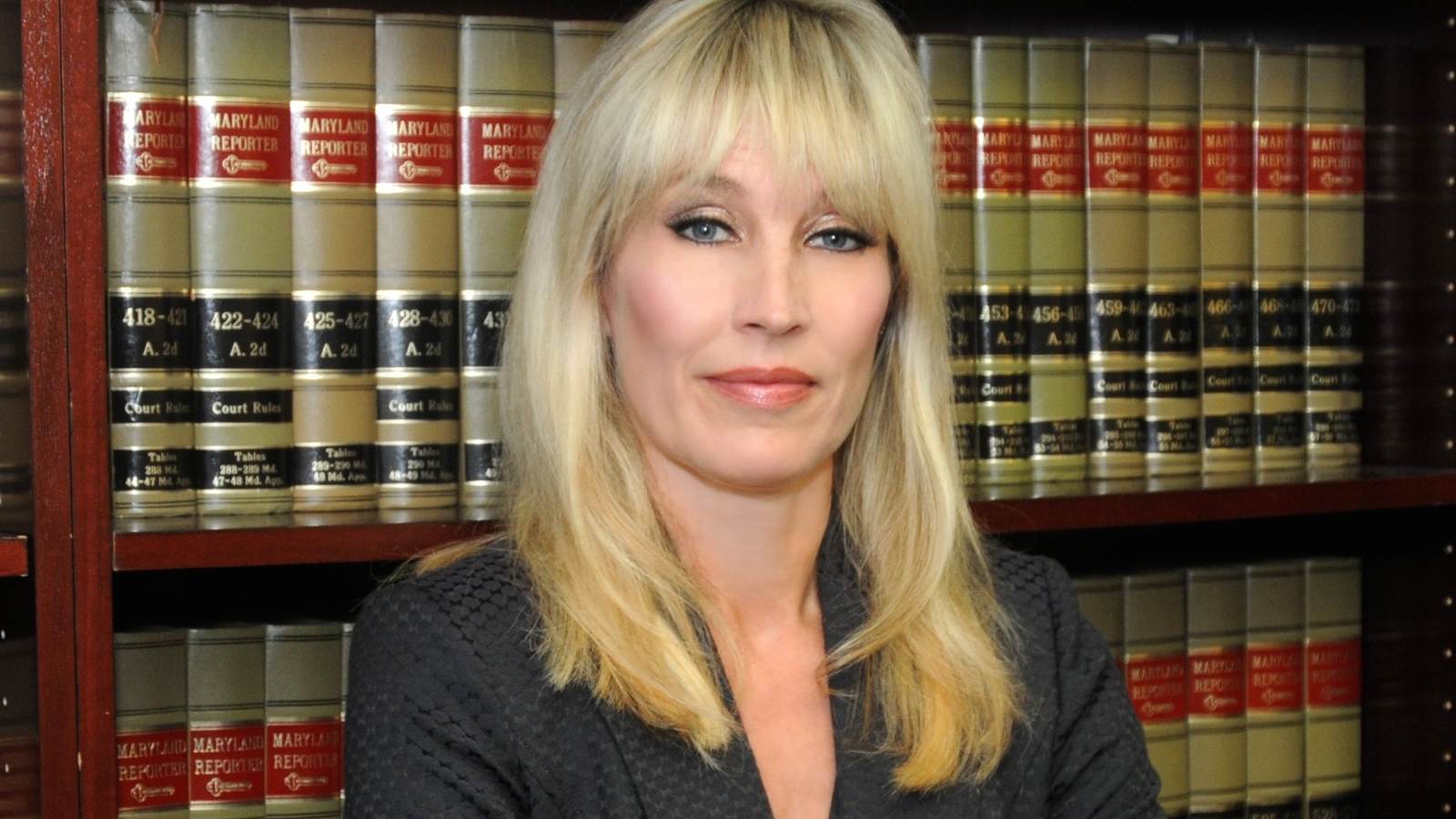 Lisa Marie Riggins is an Army brat born in Bremerhaven Germany, and has made her way back to her family roots as President and Chief Executive Officer of USO National Capital District. Her career path spans that of an actress in New York City; a criminal defense attorney, a state prosecutor, a personal injury attorney, and founding President of the non-profit Fairness for Athletes In Retirement (FAIR). She is pleased to now serve her unsung heroes in the military community. Working to bring support and dignity to those who perform great things in quiet ways is what motivates her.

Lisa Marie started FAIR to advocate for better pensions for over 4,000 former NFL players who retired before 1993 and had been left behind and mistreated. FAIR was the public voice for these forgotten players – coordinating a national PR campaign and presenting the NFL and the NFLPA with a six figure actuarial solution to the crippled pension plan. In March 2020, the NFL and NFLPA voted to commit over $1 Billion to raise the pension for retirees, giving pre-1993 players a 53% increase – the largest increase they’ve ever received.

She received her B.A. in History and Literature from American University; an Associate’s degree from American Academy of Dramatic Arts NYC, and her Juris Doctor from Fordham University School of Law. She is admitted to the Virginia, Maryland, and Washington D.C. bar. Lisa Marie’s best friend is her husband John, and her favorite people are her two daughters, Hannah and Coco.