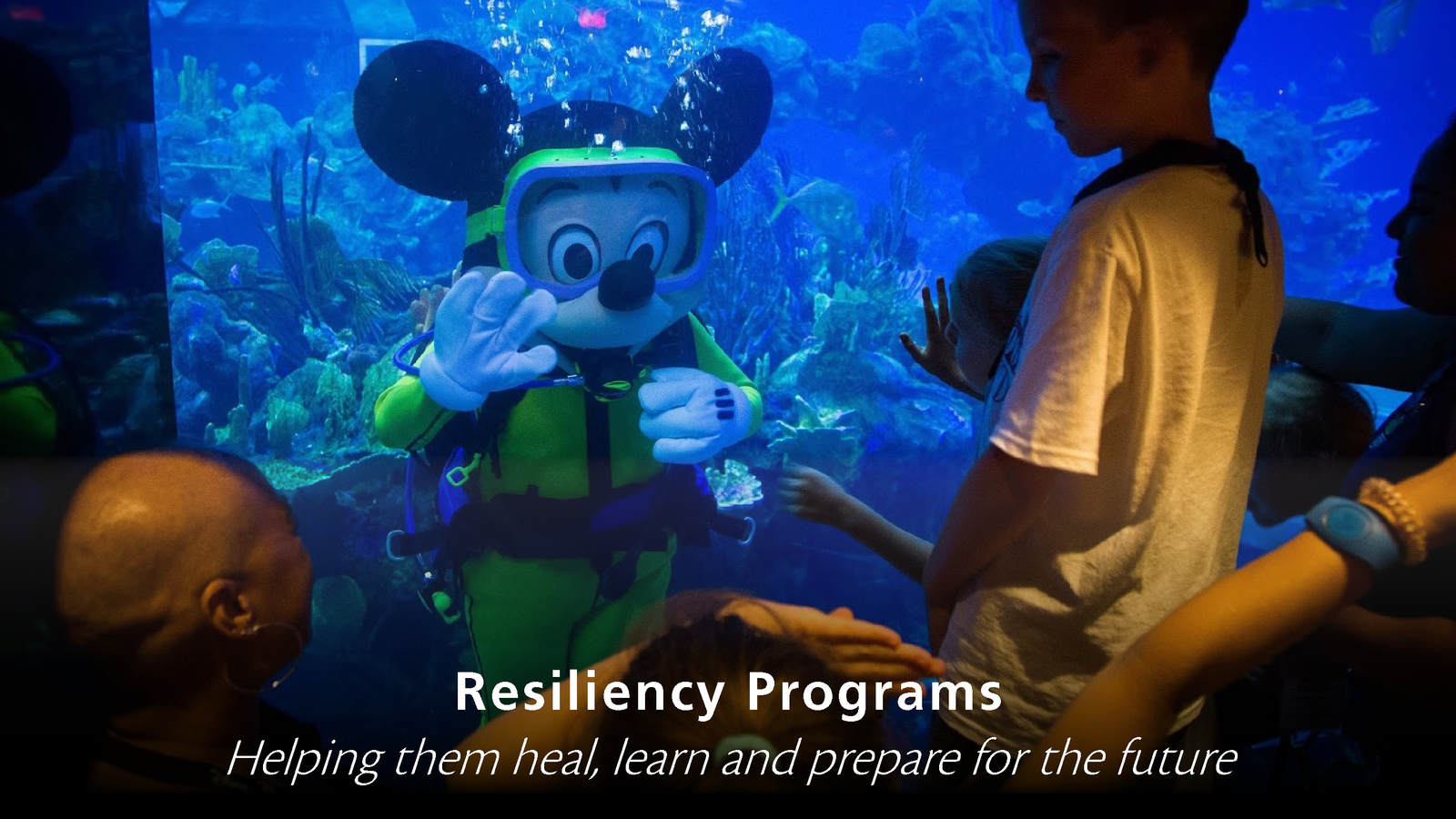 From BDUs to Business Suits

While exploring his career options as he transitioned out of the military and into civilian life, Jim Grannis enrolled in Project Next S.T.E.P. (Service Member Transition Education Program), where he met a fellow veteran working for global consulting company, Booz Allen Hamilton. Making that connection led Grannis to apply and soon begin work at the internationally-recognized firm. We caught up with Grannis outside his new office to see what advice he would give to others considering their career options before a transition out of active duty service.

USO-Metro’s Project Next S.T.E.P. offers a variety of career education programs designed to prepare transitioning service members for in-demand civilian certification tests. Each year over 200,000 Service Members transition out of active duty service. Project Next S.T.E.P. is run through a partnership with Booz Allen Hamilton, the Safeway Foundation and other generous sponsors. Programs are currently open to active duty, wounded, ill and injured service members who are within 12 months before or after transitioning out of military service. The program is also now open to Military Spouses.

In the spring of 2018, Project Next S.T.E.P. expanded to include spouses of active duty service members. With 500,000 spouses transitioning each year due to PCS moves, they are always in transition. Providing the opportunity for them to take part in these transition education programs can have a profound impact on the quality of life for military families. Currently, about 20% of the classroom spots for Project Next S.T.E.P. tracks are reserved for military spouses. 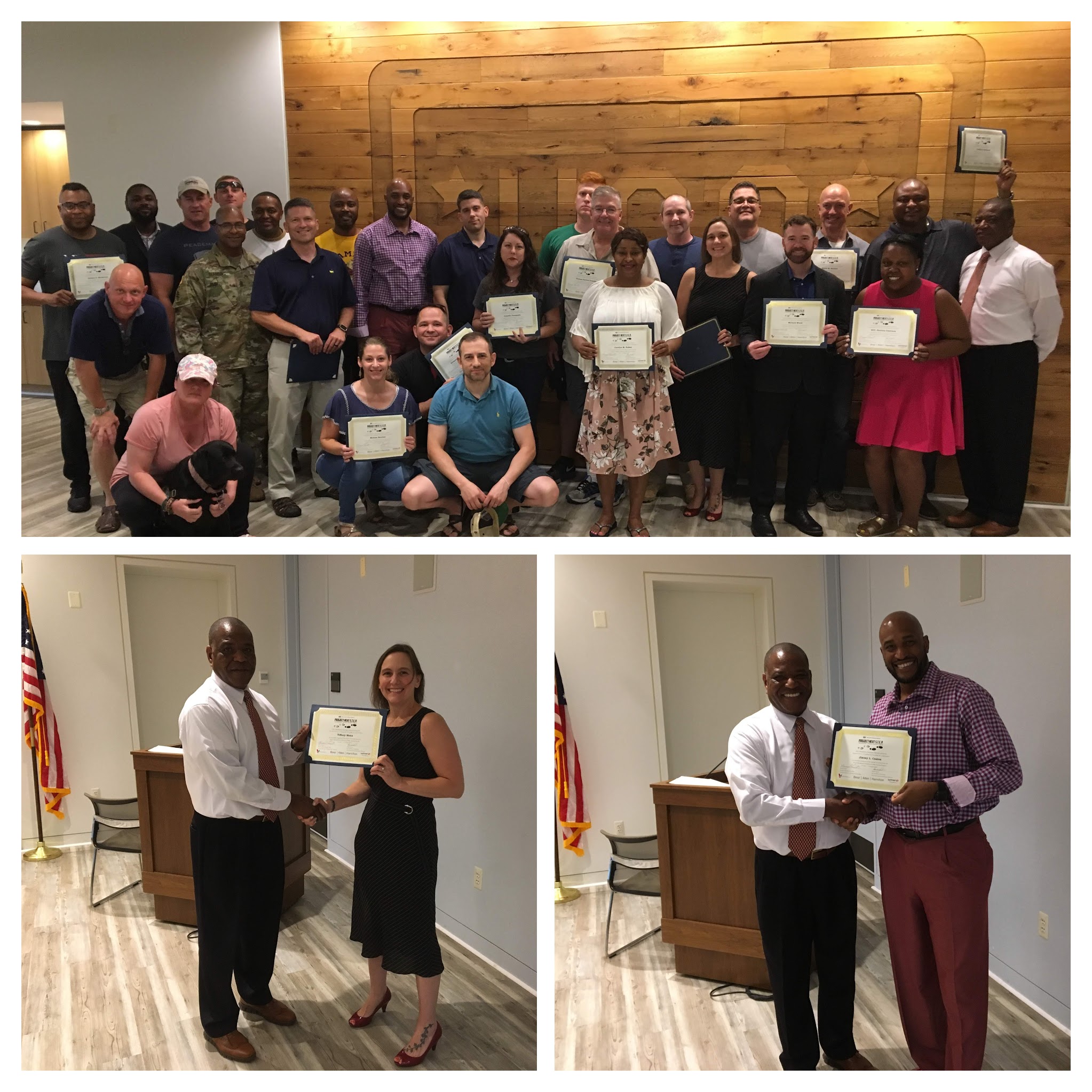 “One of the Greatest Days of His Life”

Courtnee Crum, a participant in last year’s USO-Metro’s excursion to Disney World in Orlando, Florida, recalled her journey battling cancer and her families week-long trip to the “happiest place on Earth” as part of USO-Metro’s Salute to the Troops program.

Back to Annual Report Home