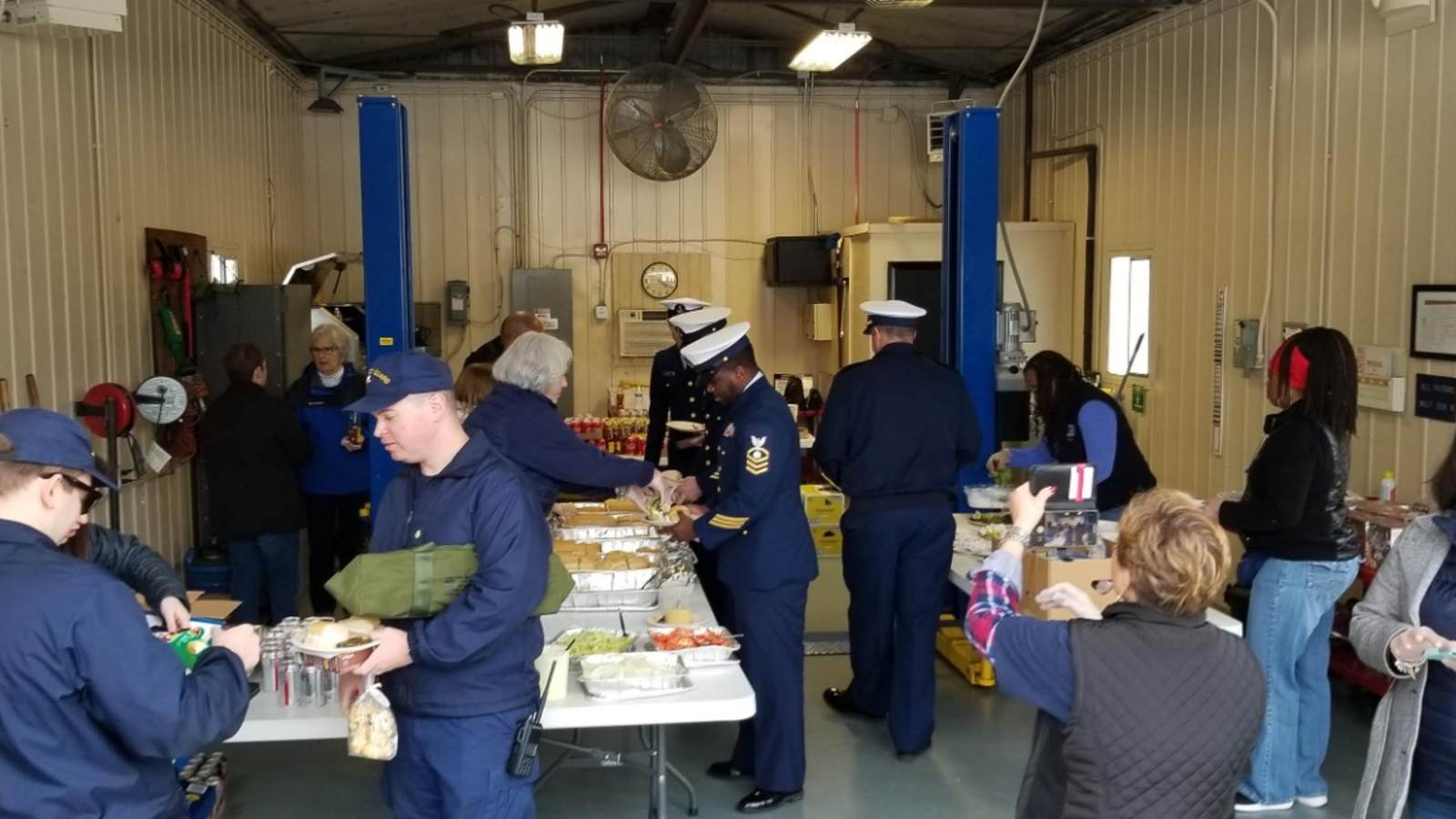 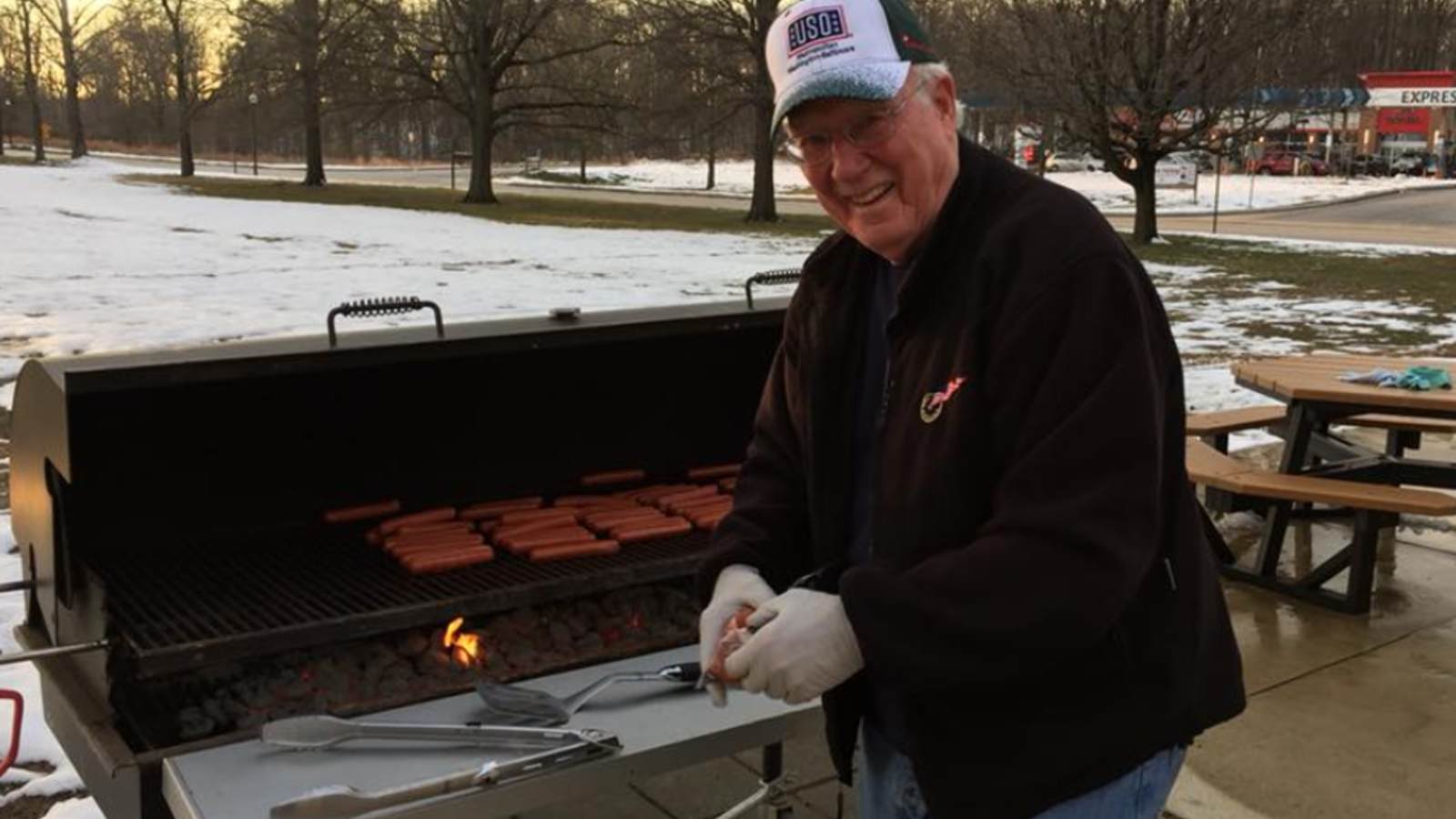 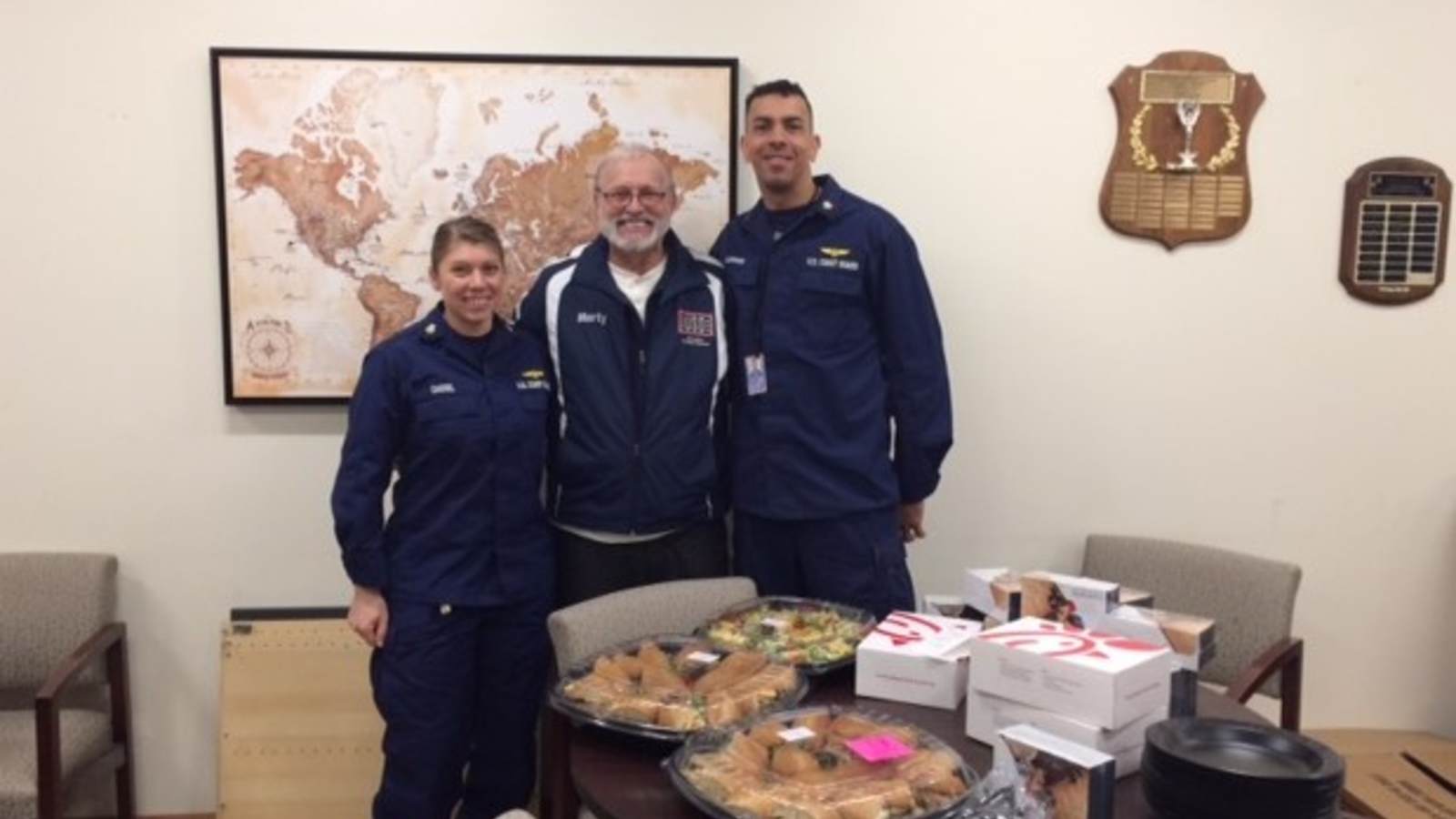 Approximately 2,600 Coast Guard members stationed in the National Capital Region are working without pay due to the partial government shutdown. With a mission to support service members and their families, USO of Metropolitan Washington-Baltimore is taking action to ease the hardships they may be enduring, while ensuring they feel the support of the American people for their service to our nation.

With 9 USO locations and more than 1,200 dedicated volunteers, USO-Metro’s centers and airport lounges opened their doors and hearts to hundreds of Coasties and their family members this past week.

The USO Warrior and Family Center at Fort Belvoir took their support on the road to where Coast Guard members are working. Thanks to an extremely generous discount from Olympians Family Restaurant, USO volunteers and staff catered lunch for 250 Coast Guard Members at the U.S. Coast Guard Telecommunications and Information Systems Command (TISCOM) in Alexandria, Va.

In addition, 45 food pantry baskets were provided for Coasties to take home. Earlier in the week, in partnership with Capital Food Bank, USO Fort Belvoir distributed fresh produce to 50 Coast Guard families through its monthly Super Market Sweeps. USO-Metro created its Super Market Sweeps program to make available fresh produce, which can be pricey, for local active duty military members and their families.

In partnership with the Maryland Food Bank, USO Fort Meade offered front-of-the-line priority to Coast Guard members and their families during its bi-monthly Super Market Sweeps. Within 90 minutes, more than 8,000 pounds of fresh produce were distributed to nearly 210 military families, of which more than half were Coast Guard.

“To put this into perspective, last month during our Super Market Sweeps, only two Coast Guard families attended,” said Nick Soprano, USO Fort Meade Center Supervisor. “This is the first time we had to turn military families away because we ran out of food so quickly.”

“Our Coast Guard members serving at Coast Guard Air Station Washington are an important part of our USO-Metro family, and we’re honored to be on hand to build their morale in their time of need,” said Marty Jennings, Center Supervisor, Reagan National Airport USO.

Coast Guard members are among the 30,000 military members who visit the Reagan National Airport USO Lounge each year.

On January 18, 2019, USO-Metro learned it is receiving a $2,500 donation from The Wawa Foundation as part of a $25,000 grant for USOs located throughout the East for food assistance programming for members of the Coast Guard.

“At Wawa, supporting our military is part of our DNA and that’s why The Wawa Foundation is so honored to nationally partner with the USO as a way to thank our troops and give something back to the dedicated men and women who protect our freedom,” stated Jay Culotta, President of The Wawa Foundation in a press release.

USO-Metro plans to continue providing support to members of the United States Coast Guard at its USO locations and on-site where they work. To show your support for our nation’s military members, especially our local Coast Guard, please donate to USO-Metro.