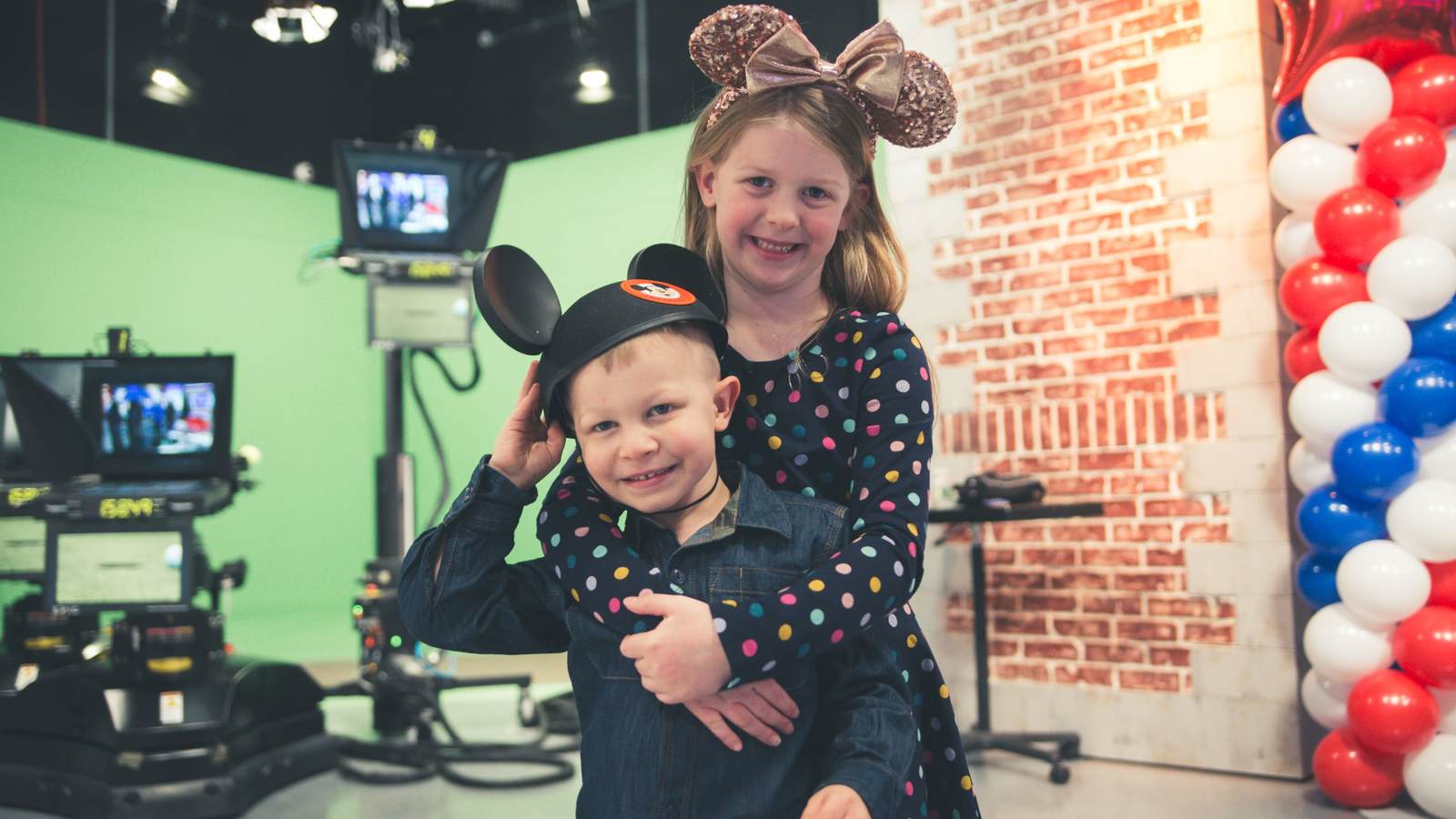 WUSA9, Sheehy and USO-Metro paired up to surprise a military couple and their two kids with a trip to Disney World after their 4-year-old son was diagnosed with Leukemia.

This special surprise follows a long-standing relationship between the USO Warrior and Family Center at Bethesda and the Walter Reed Murtha Cancer Center to offer USO-Metro’s signature, moral-boosting programs to military service members and their families in times of need.

After being inspired by the Lindh family’s story, Sheehy generously provided USO-Metro with an additional $30,000 to fund the Salute to the Troops Orlando program.

With Sheehy’s incredible financial donation, partnerships with American Airlines, the Walt Disney Company and the Gary Sinise Foundation, USO-Metro is proud to announce that an entire plane of military and their families battling critical illnesses will follow in the Lindh’s footsteps with a trip to Disney World this Spring.