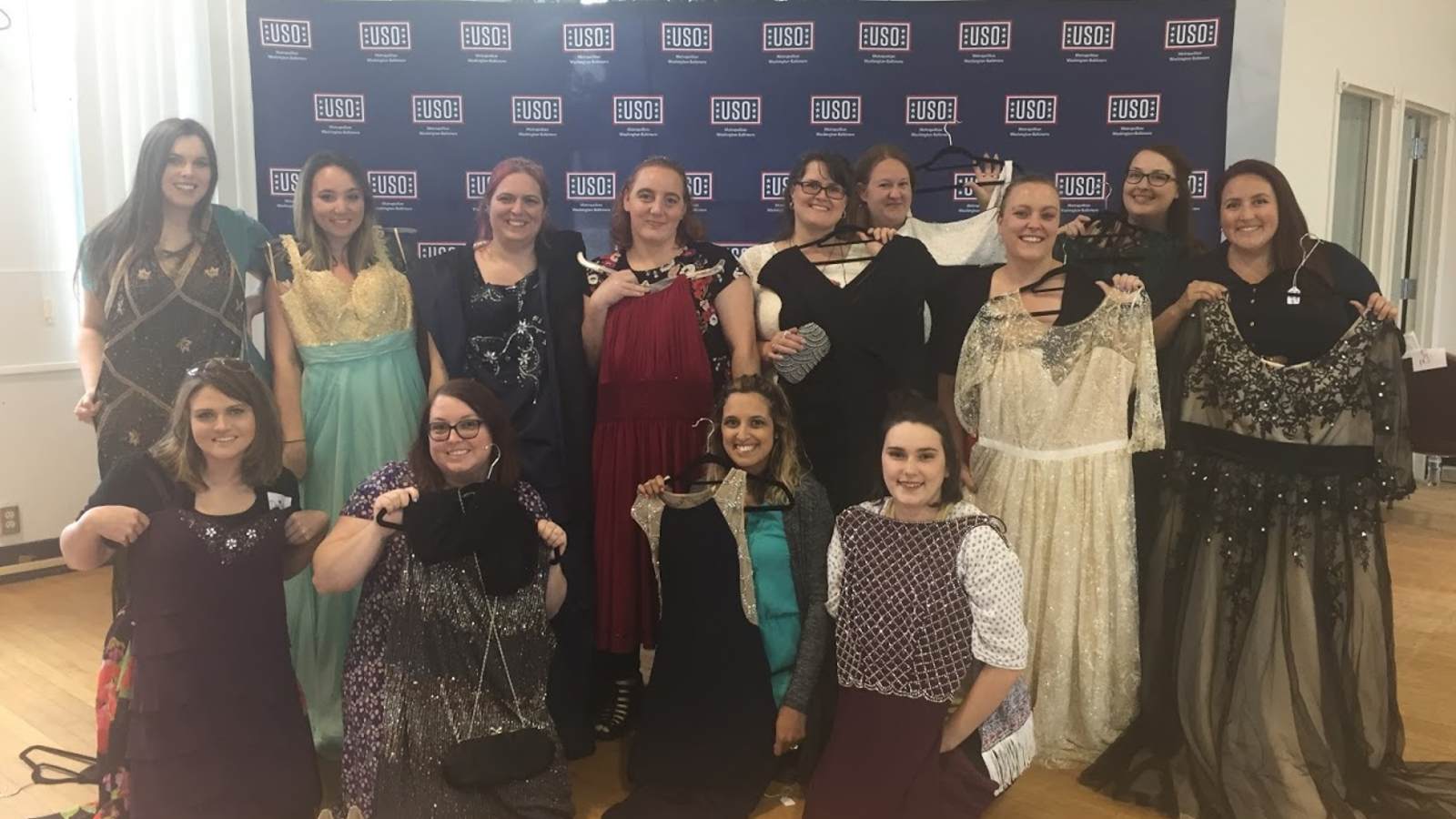 USO-Metro Centers throughout the DMV kicked off summer with programs and activities to serve military members and their families.

Keep up with current and upcoming events at a USO-Metro Center near you by liking their Facebook page and don’t forget to like the USO-Metro Facebook page!

The USO Warrior and Family Center at Bethesda celebrated their five-year anniversary and enjoyed an arrival of several boxes of Girl Scout cookies!

The BWI USO Airport Lounge had a very busy night hosting 400 service members and their families after a cancelled flight. Volunteers were ready to support the mission!

Volunteers from the Reagan Airport USO Lounge Team spent the day at the Alexandria, Virginia waterfront for the D-Day Commemoration.

The Joint Base Andrews Airport USO Lounge shared in the celebrations of an incredible $1 million dollar donation from Giant Food during their in-store campaign leading up to the Giant National Capital Barbecue Battle!

The Joint Base Myer-Henderson Hall USO Honor Guard Lounge served over 200 service members at their June Y.U.M. lunch. It’s only possible with the dedication of our volunteers!

The Fort Meade USO celebrated Sgt. Freshwater’s re-enlistment into the Army! It is always an honor to celebrate the dedication of our military at our centers.

The Baltimore MEPS USO shared a delicious bagel breakfast Y.U.M. with the staff working at the MEPS!

The Mobile and Field Operations Team also hit the road and went to A.P. Hill for a Y.U.M. dinner and a movie on the lawn!

We’re excited for another great month of service in the National Capital Region! Follow along on our social media platforms for other updates.