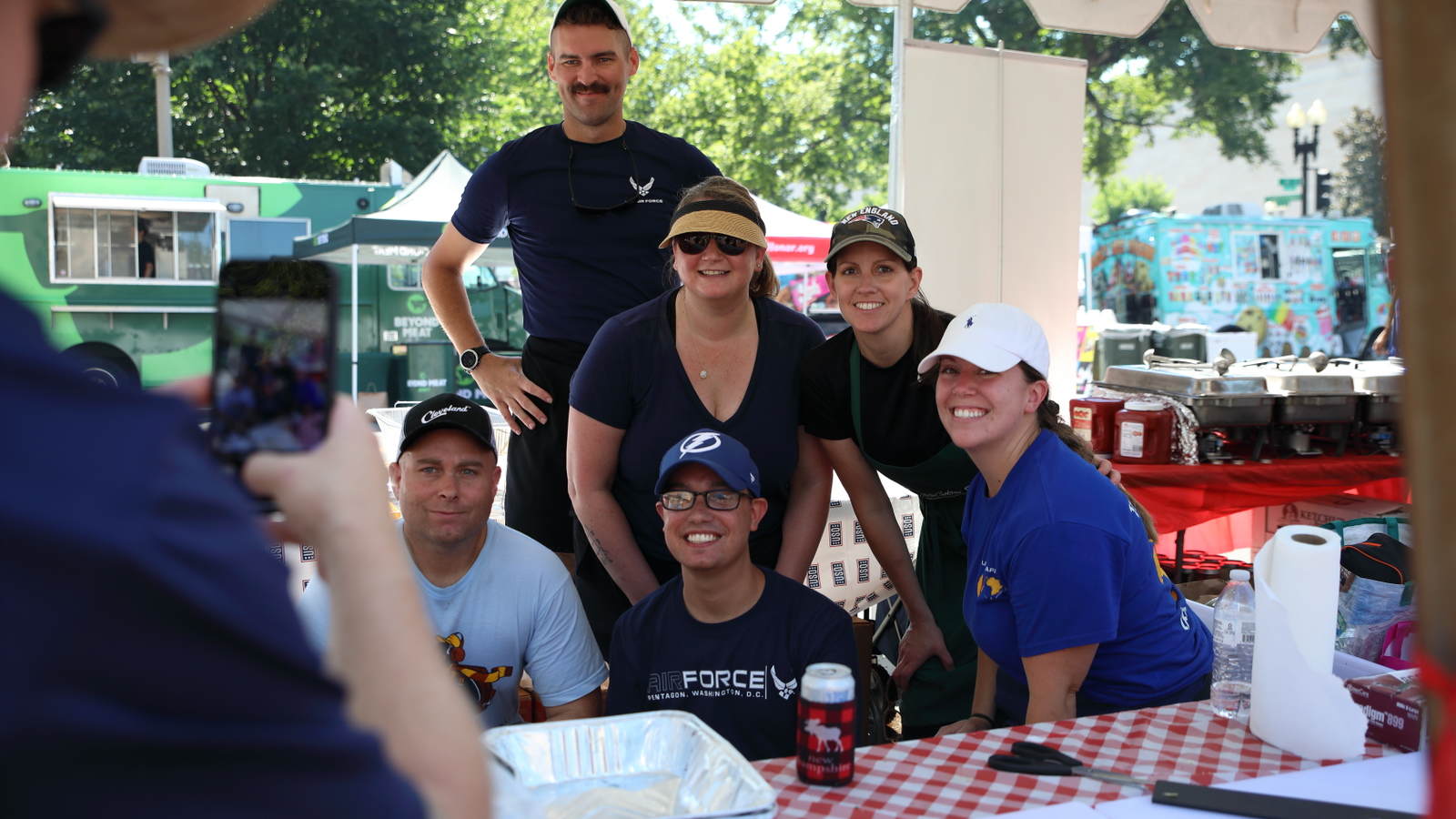 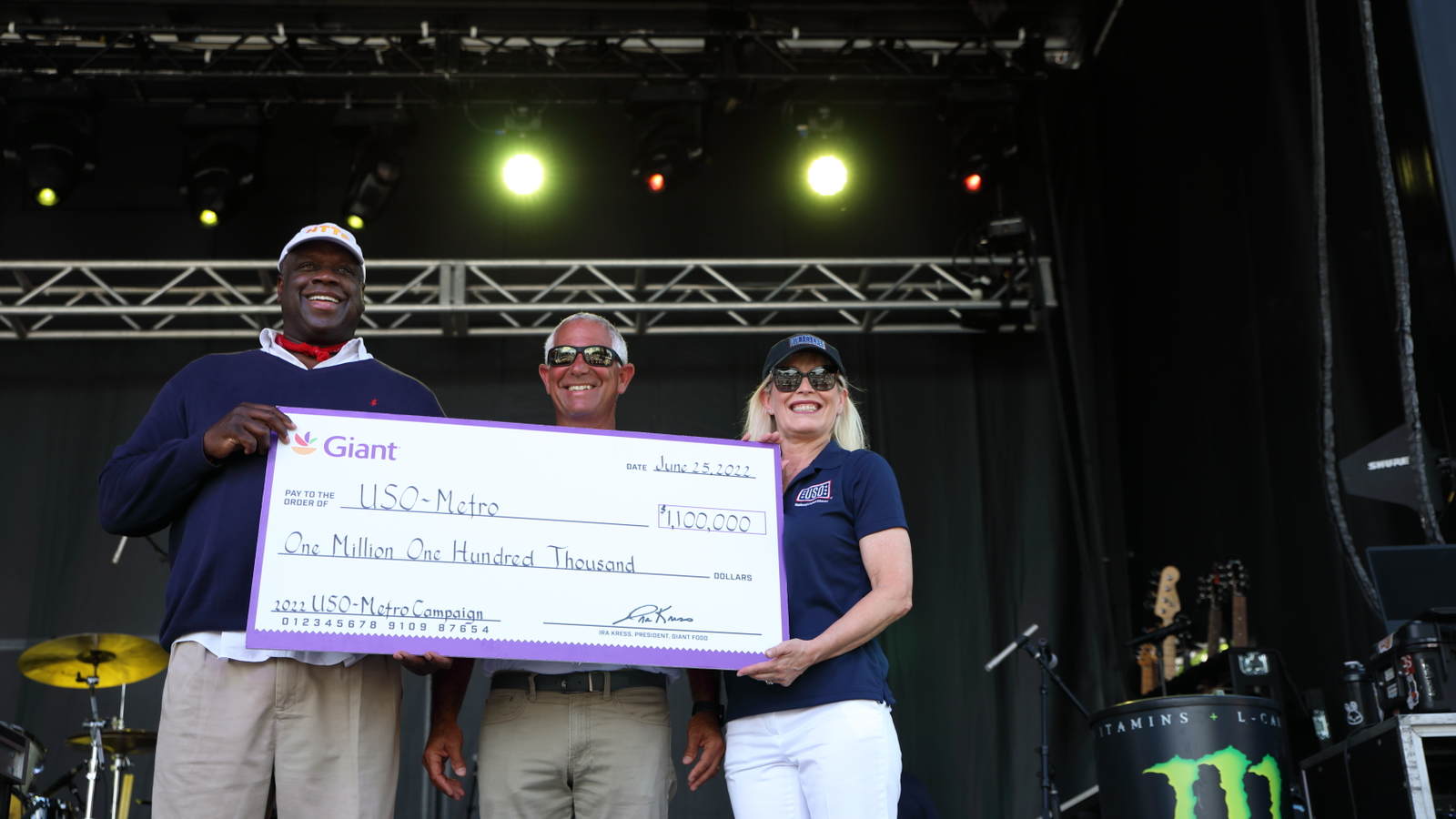 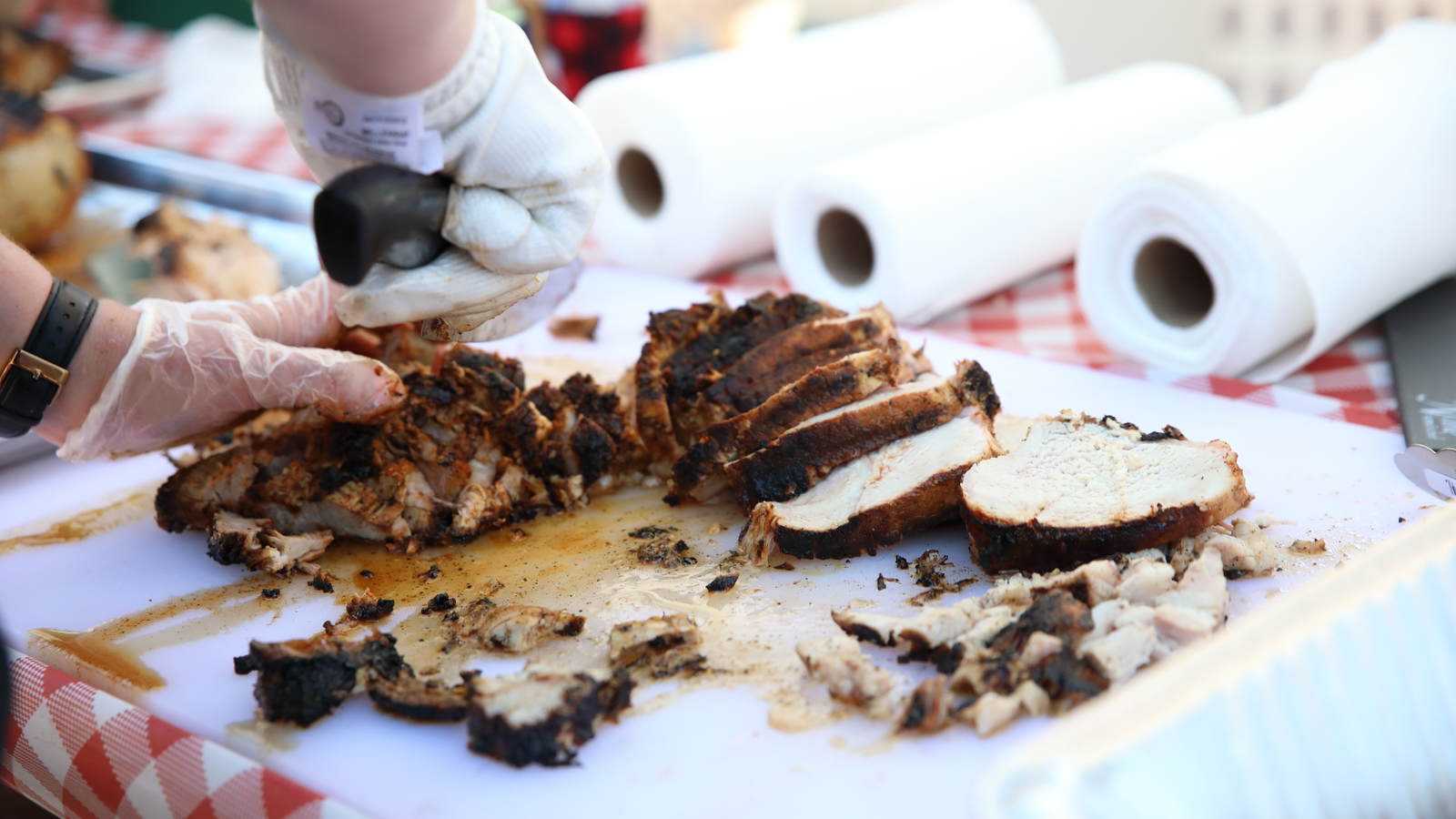 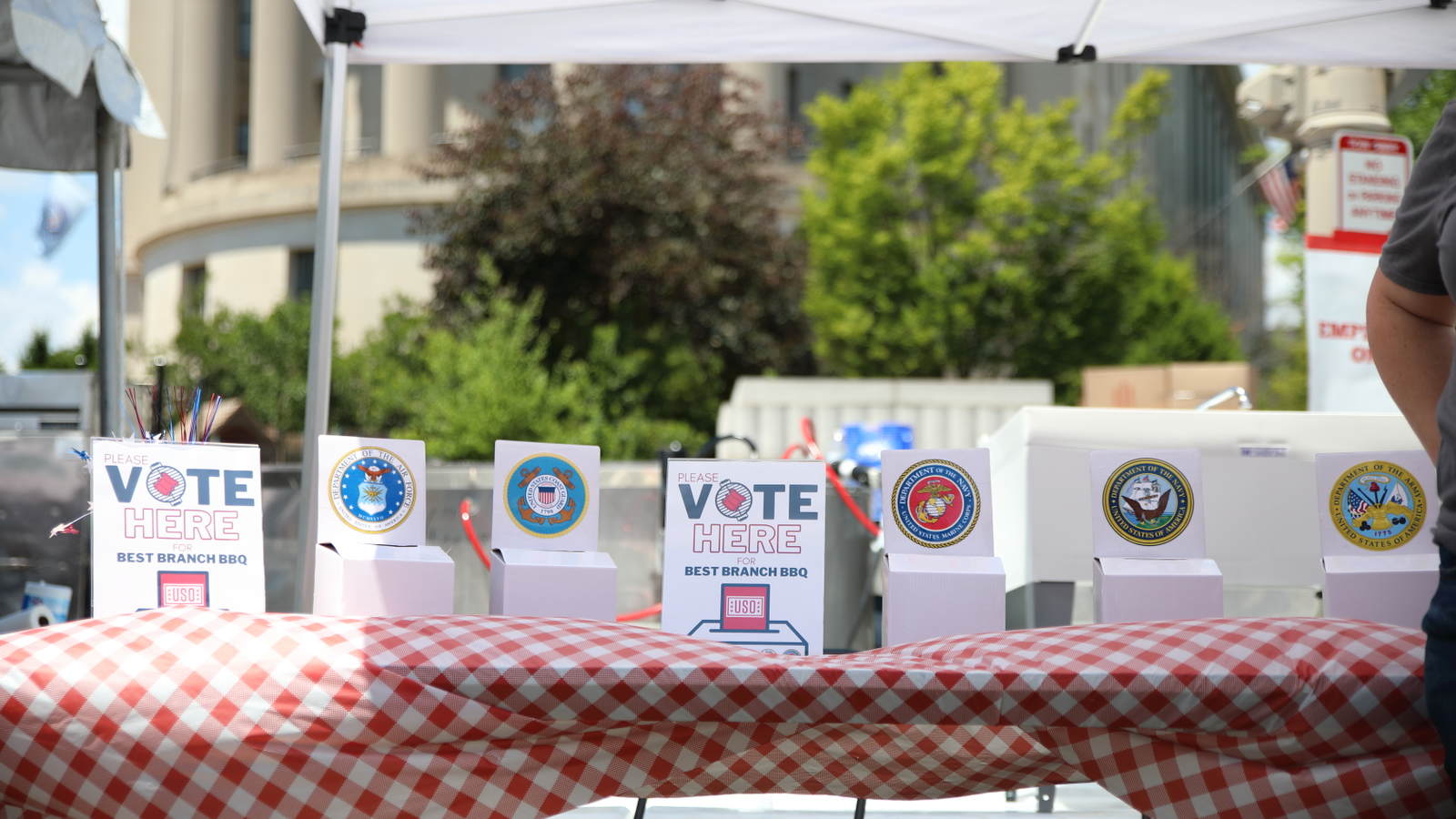 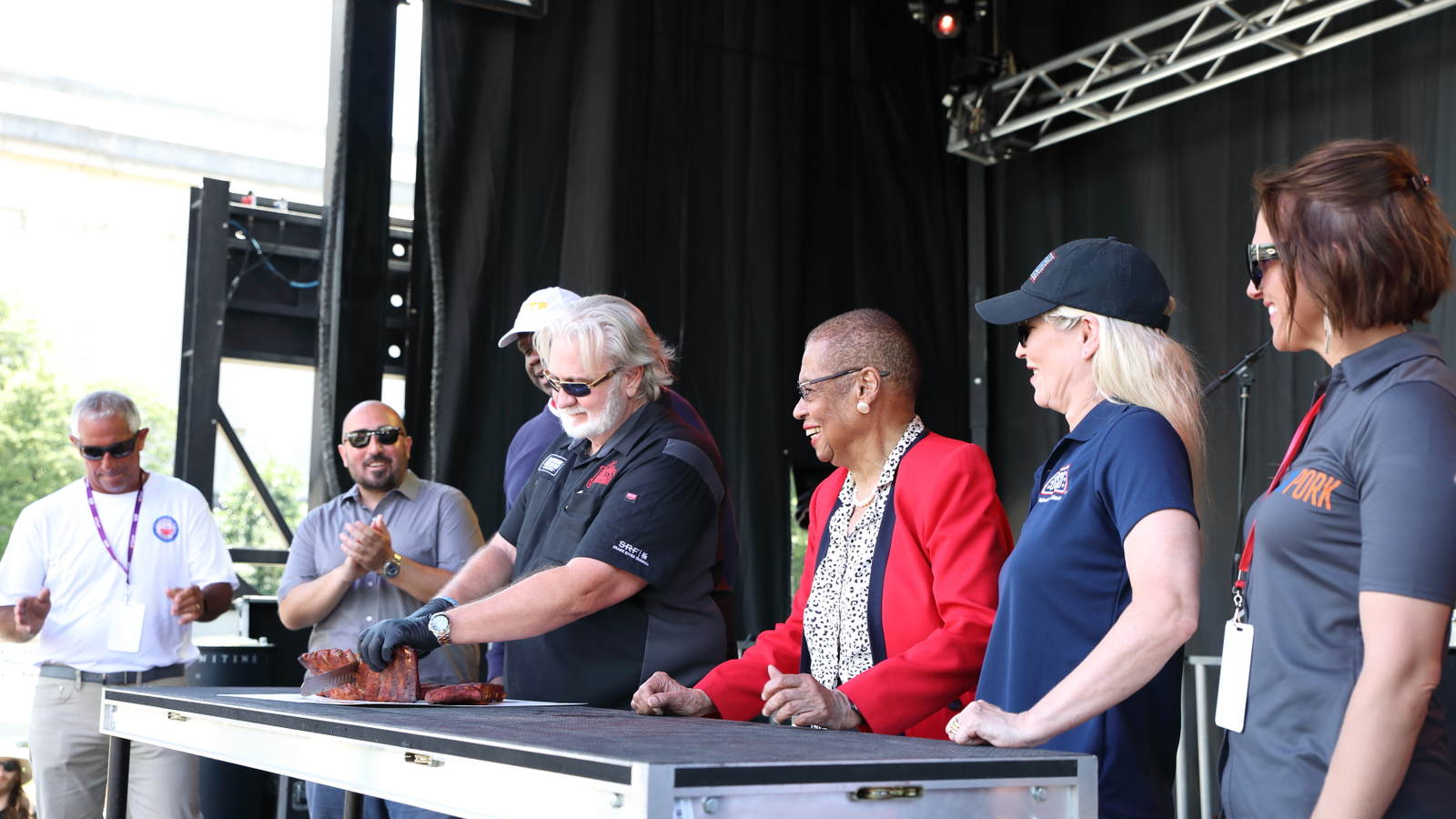 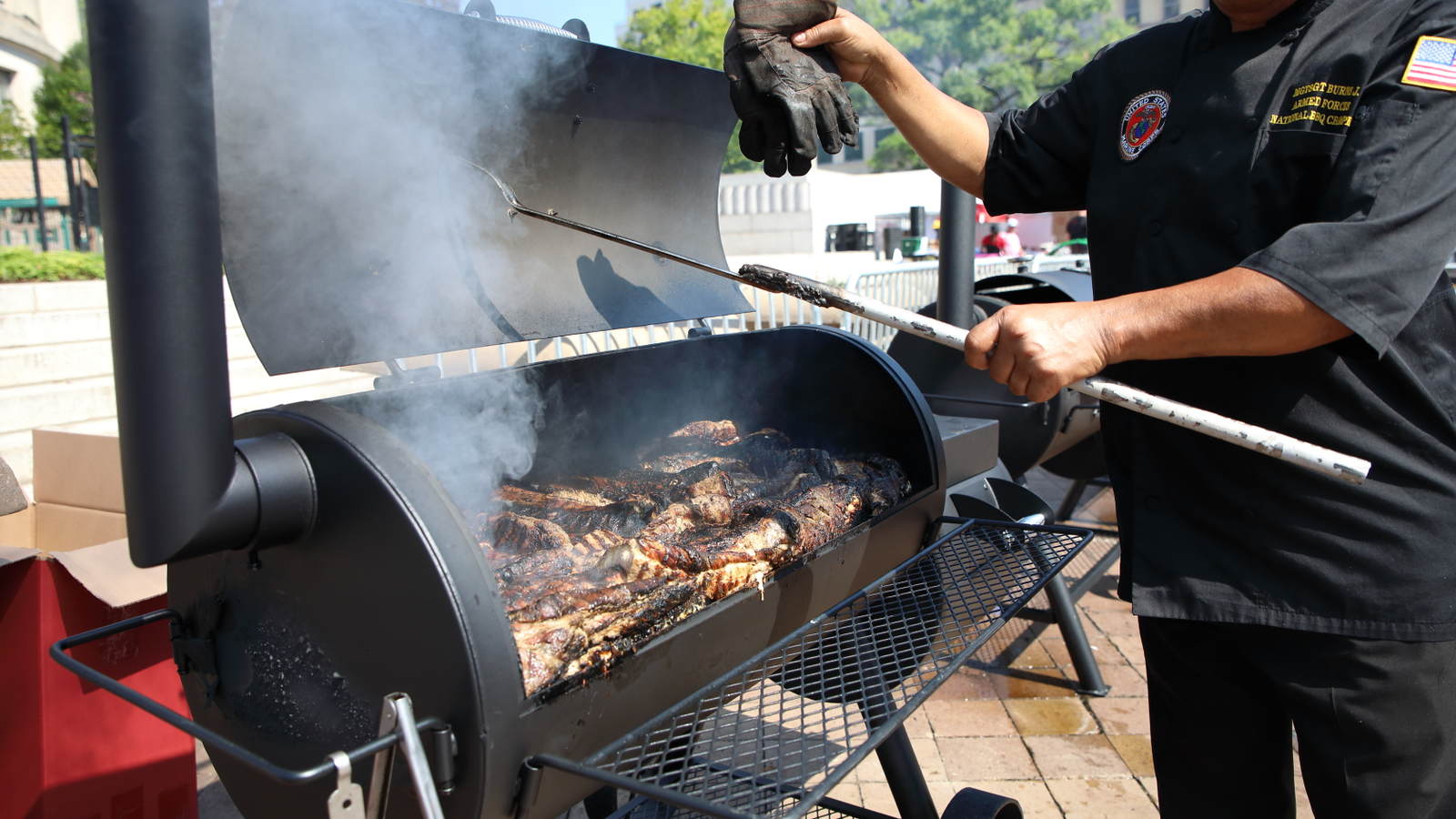 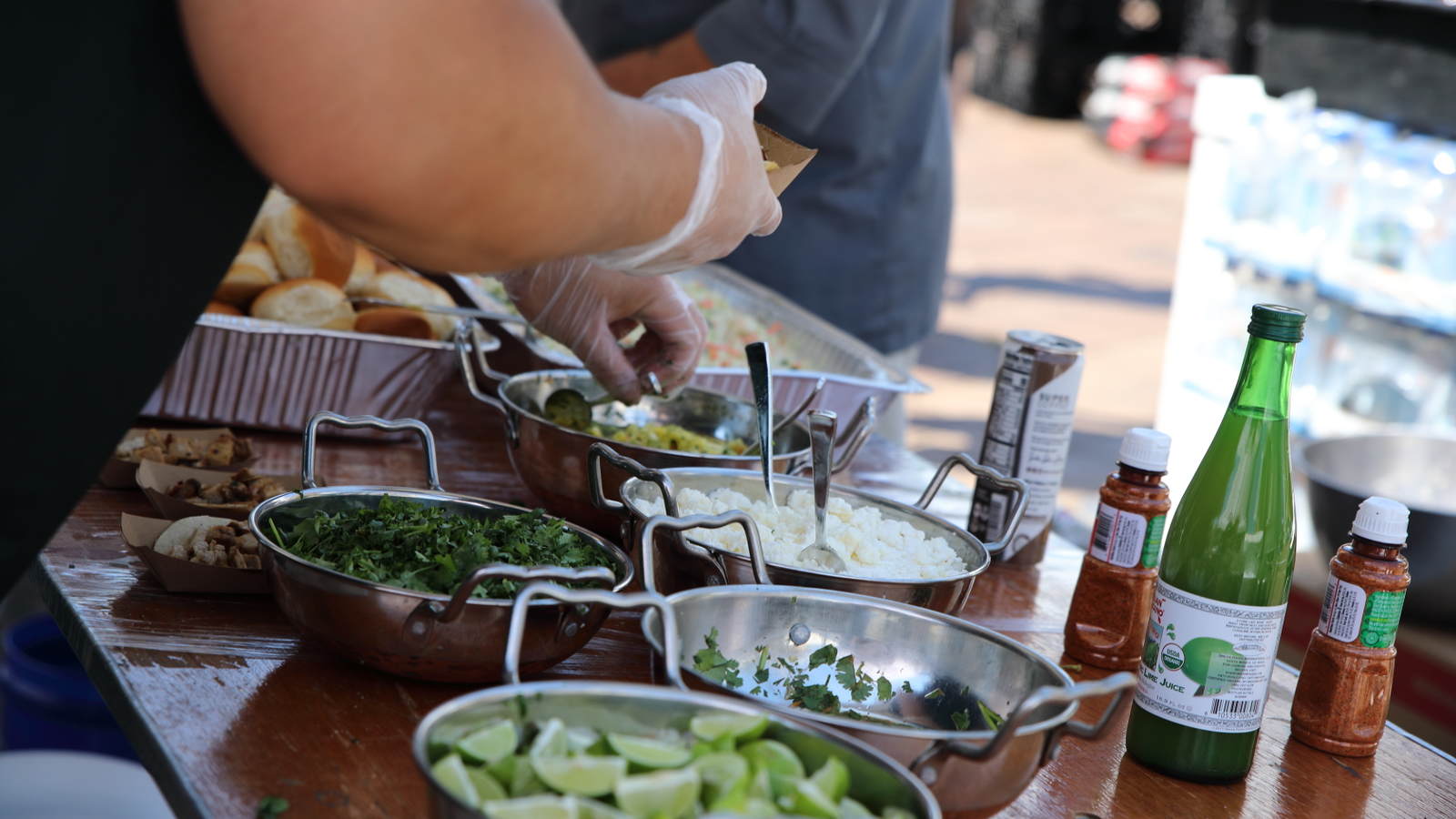 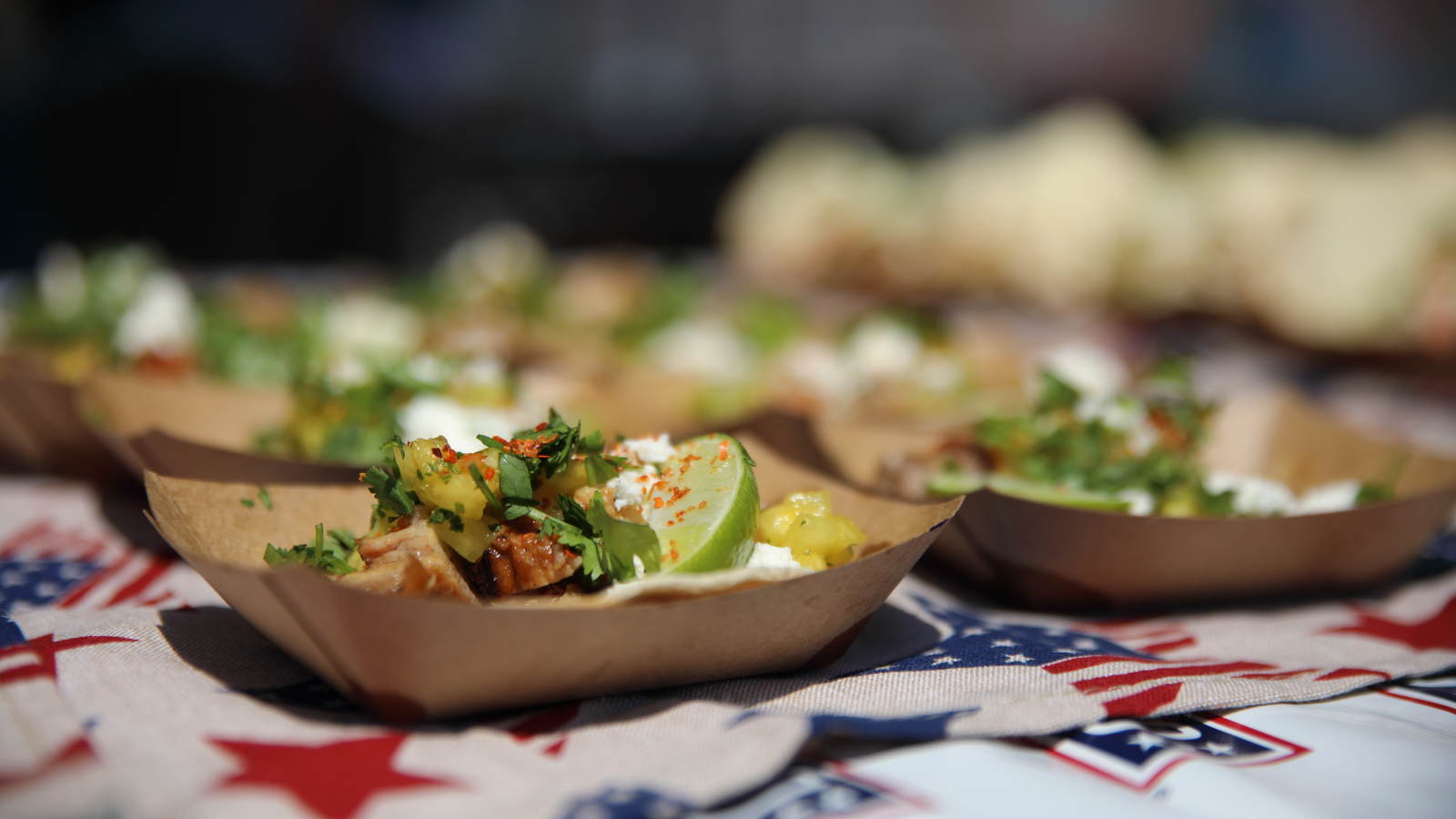 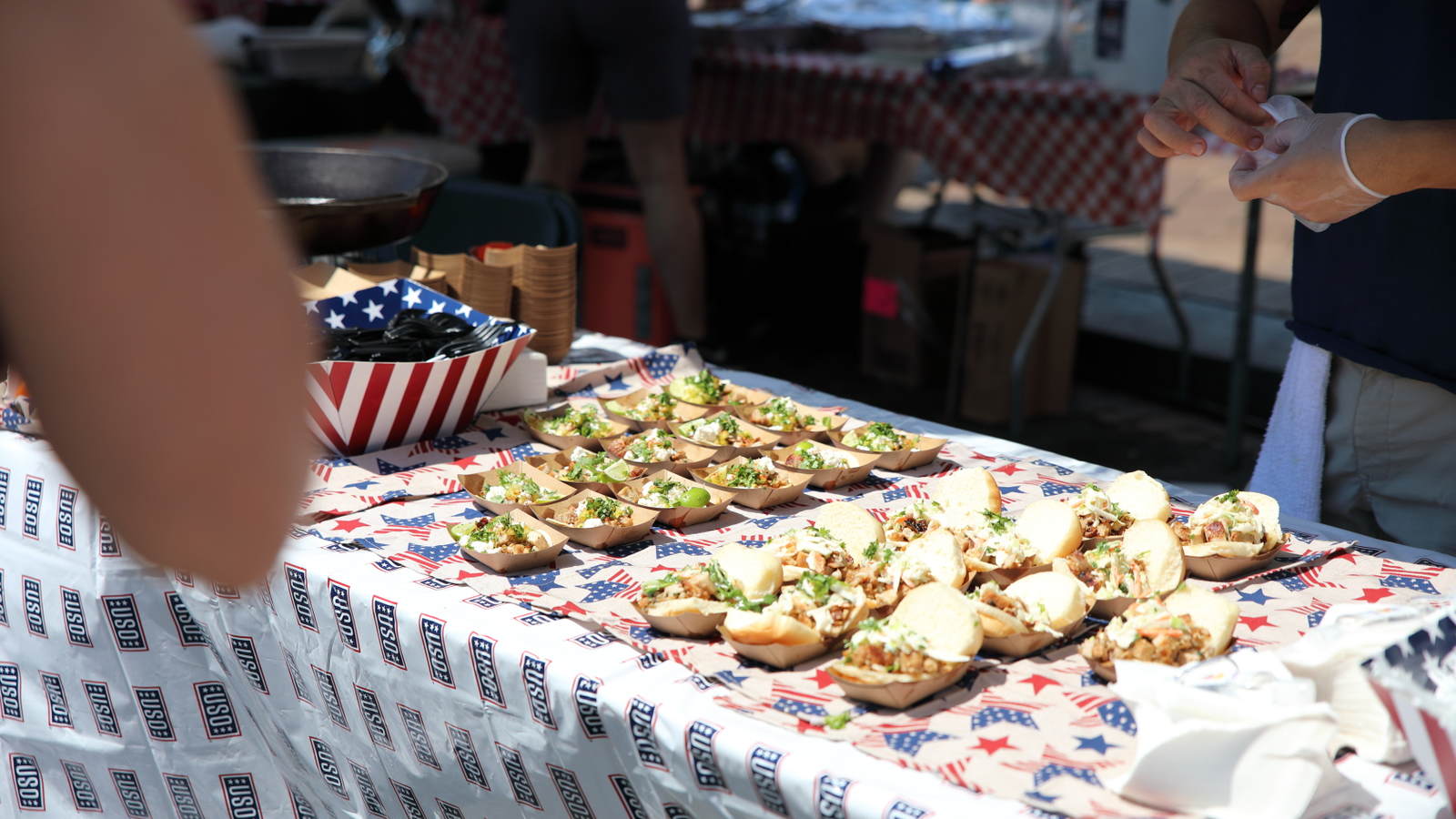 After 2 years virtual, Pennsylvania Avenue was once again awash with the smell of charcoal as the 30th Annual Giant Foods National Capital BBQ Battle benefitting the USO kicked off.

The weekend came on the heels of the Giant Foods round up campaign for the USO, where Giant shoppers across the DMV had the opportunity to round up at the till to support critical USO programs.

We’re honored to announce that this year’s round up made a whopping $1.15 Million! These funds will be crucial as we expedite a return to full pre-pandemic levels of in-person operation.

The check was presented at the Battle’s opening ceremony, where our Executive Director and President Lisa Marie Riggins had the opportunity to speak about our mission, and join the ceremonial rib cutting with celebrity Pitmaster Myron Mixon, Congresswoman Eleanor Holmes Norton, Giant President Ira Kress, and more.

The USO was thrilled to be able to bring back its Military Chef Cookoff, where representatives from each branch of the armed forces battled to wow customers with their BBQ creations.

After an unbelievable turnout, we are excited to announce the US Air Force as 2022’s winner, with their perfectly classic pulled pork sliders, homemade BBQ sauce, and spicy chili coleslaw. Congratulations to our airmen, and a HUGE thank you to everyone who participated! Your energy and BBQ ingenuity made our contest’s in-person return an overwhelming success.