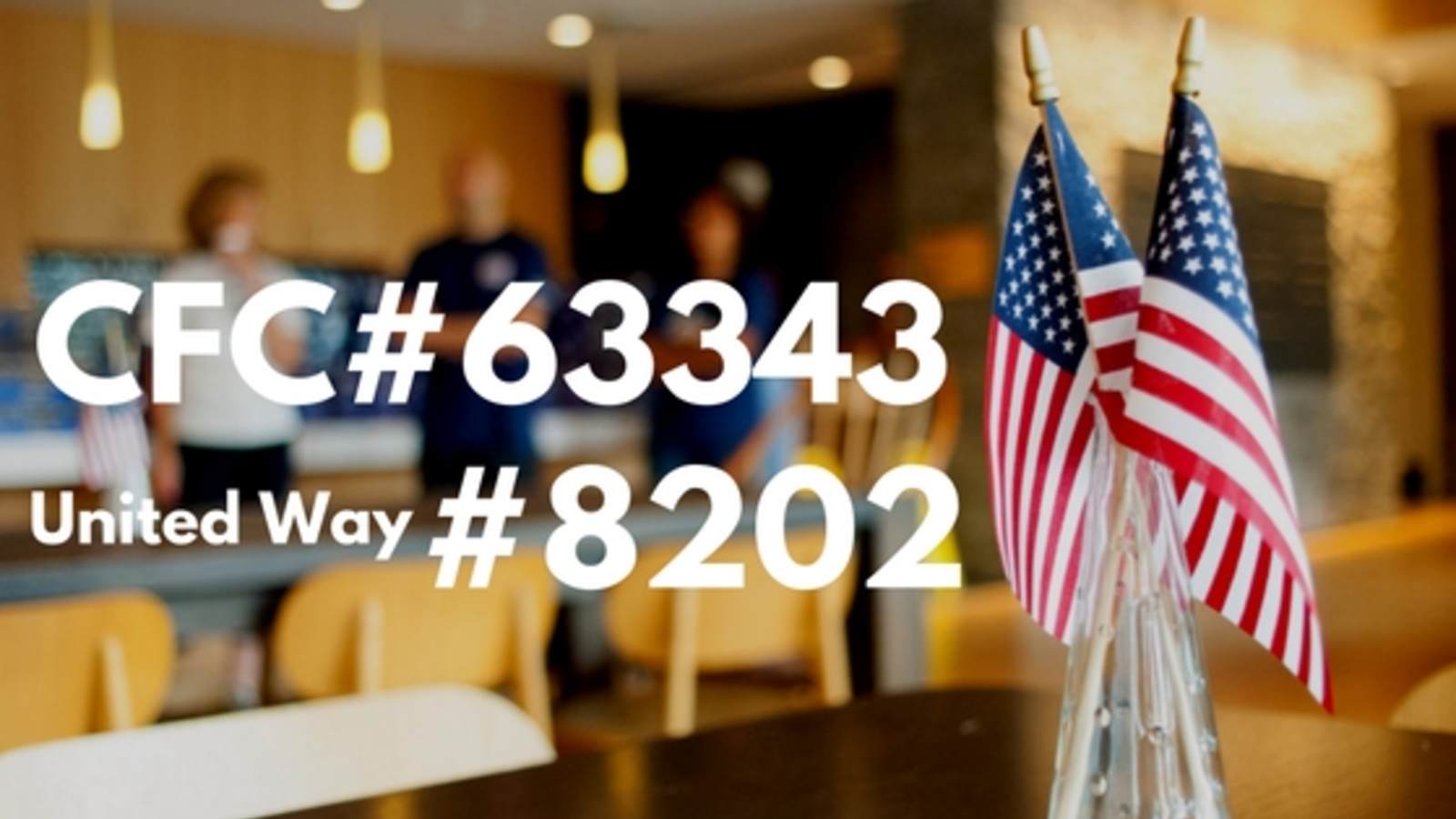 Combined Federal Campaign (CFC) - Designate #63343 Federal employees can show your support of America’s troops and military families by designating USO-Metro as a recipient of your CFC contribution. Your donations help us to provide critical support to those who need us most, including forward-deployed troops, military families, wounded, ill and injured troops, their families, and caregivers, the families of the fallen, and troops in transition. Our programs and services are made possible by generous donors like you!

The USO is happy to participate in your campaign kickoffs or other CFC events. Please contact metrodcgiving@uso.org to request a USO representative at your event.

The USO is happy to participate in your campaign kickoffs or other United Way workplace giving events. Please contact giving@usometro.org to request a USO representative at your event.

Other Giving Platform If your organization doesn’t participate in CFC or United Way, contact USO-Metro to support our troops through your specific workplace giving platform!